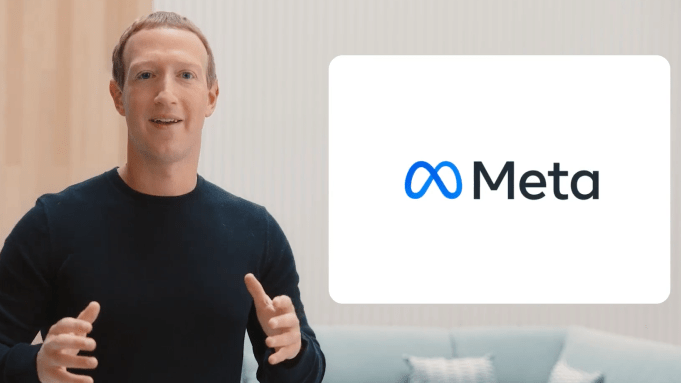 Finally, after so many controversies over the last few days, Mark Zuckerberg – The CEO of Facebook, reveals the new name of Facebook – Meta. It’s a long journey of 17 years that Facebook is known as the best social platform all over the world, and it is the best social platform in the history of the world till date. Zuckerberg owns other platforms like Instagram, WhatsApp, Oculus VR, Com, LiveRail. Of which, Facebook is the most used one.

At the company’s connect event Zuckerberg said, “To reflect who we are and what we hope to build, I am proud to announce that starting today, our company is now Meta. Our mission remains the same — it’s still about bringing people together. Our apps and our brands — they’re not changing either. From now on, we’re going to be metaverse-first, not Facebook-first.”

As he said, everybody looks at Facebook as social media, but it’s a company that develops apps to connect people.

He is looking forward to more advanced technologies using the internet, hardware, and AI technologies to develop connectivity in an enhanced way.

He also said “Right now, our brand is so tightly linked to one product. But over time, I hope we are seen as a metaverse company.” According to Zuckerberg, under Meta – metaverse will be far more than the going on the traditional way of connecting or communicating. It will be a realistic approach by the virtual assistance to create a virtual environment for a far better way of communicating. It will also enhance the eCommerce strategies.

What will come under the brand Meta?

There are two segments that will come under Meta:

The new brand name is revealed at the right time. Facebook was under controversy for the last several months and was slashed with negative headlines. Especially, after one of the former employees leaked some documents in front of the media and the official bodies, about the errors Facebook had done for building up the platform.

The Verge published the story last week about the name change of the corporate entity of Facebook. After that, many controversies, debates, discussions took place.

Zuckerberg ended with the note, ““We’ve learned from struggling with difficult social issues and living under closed platforms. Now it is time to take everything we’ve learned and help build the next chapter.”

Finally, it’s the end of all the discussions. It is to be noticed that how the billions of followers of Facebook get accustomed to the products of Metaverse? Currently, there are almost 2,5 billion users of Facebook. The future will tell the story!