Facebook, Instagram, Whatsapp, and Messenger service went down suddenly during the evening on 4th October 2021. Later, it was known that the whole world is facing a service problem. With the news, the stock price (NASDAQ) of Facebook has also gone down more than 4.5% this day.

Though the real cause behind the down service is unknown, as the page is showing DNS Error. There is no such official statement from the Officials about the cause of the fault. Still, the officials have already tweeted about the downtime. Mike Schroepfer, the CTO of Facebook has tweeted “We are experiencing networking issues and teams are working as fast as possible to debug and restore as fast as possible.” Whereas, Andy Stone, the communication exec of Facebook has tweeted that “We’re aware that some people are having trouble accessing our apps and products. We’re working to get things back to normal as quickly as possible, and we apologize for any inconvenience.”

Mark Zuckerberg once told after such a down of Facebook, that it gives an opportunity to the visitors to shift to other platforms very quickly, and it’s tough to get them back.

Still, no one from the company’s side has confirmed how much time will be needed to fix the issue. There are many rumors now about the hackers or some internal protest for last night’s whistleblower report. On the other side, Dane Knecht – the Senior Vice President, Cloudfare said, that it can be due to BGP (Border Gateway Protocol).

As same as Facebook, Instagram is showing a 5xx server error. The Instagram Official has also tweeted, “Instagram and friends are having a little bit of a hard time right now, and you may be having issues using them. Bear with us, we’re on it! #instagramdown.”

Whatsapp is not showing any error, but no one can use the app by any means. The officials of WhatsApp have already tweeted “We’re aware that some people are experiencing issues with WhatsApp at the moment. We’re working to get things back to normal and will send an update here as soon as possible. Thanks for your patience!”

It is noted that not only these three apps but many others like messenger & Oculus VR, which are logged in from Facebook are also not working. Downdetector data shows thousands of reports for these.

Millions of users are using the three very important apps throughout the World. And this downtime wills surely causing a problem to all, as many are also associated with commercial terms through these platforms.

So, now it is to look at, how soon the companies sort out the issues. 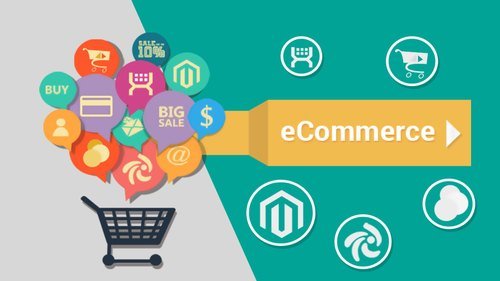